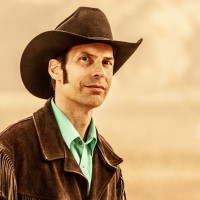 Did you know that January 8, 1935 was a Tuesday? Well you can bet Elvis Presley’s mother did. Because that Tuesday was the day Elvis was born.

Throughout the year on random Tuesdays we’ll be bringing past and present performers from the Elvis Is Back in the Building Birthday Bash to throw down a little King. And there’s no one better to start the tradition off right than Justin Curtis, who has played two decades’ worth of these L.A. shindigs.

(Justin is also a freqwuent guest at the Verdugo HUUT.)

A career that started with performing on street corners would eventually lead to traveling thousands of miles, and playing thousands of shows in hundreds of different cities.

Justin Curtis has been seen and heard everywhere from cafés and nightclubs to major outdoor music festivals. Featured on CMT and transmitted on television and radio stations around the world. During his high school years, he dreamt of putting together a band and playing on a big stage. A tattered copy of “Art Fein Presents The Best of LA Rockabilly” kept that dream alive.

By 2001 he had been welcomed into that LA Rockabilly scene and stood under the stage lights of the House of Blues on Sunset Blvd. That was the first time Justin was included in the lineup for the “Art Fein’s Elvis Birthday Bash.” Since then, Justin has performed at all but one of the Elvis birthday shows (and he doesn’t remember why he missed that one). 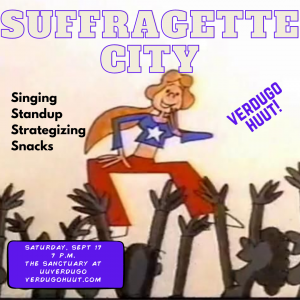 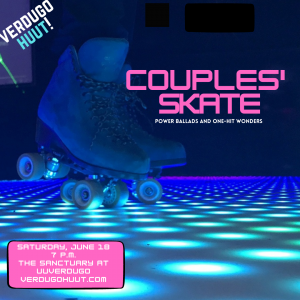 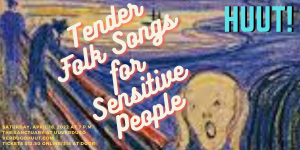 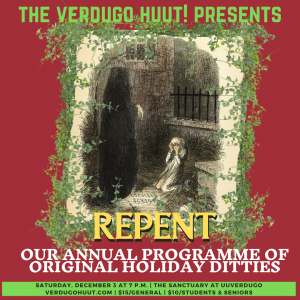 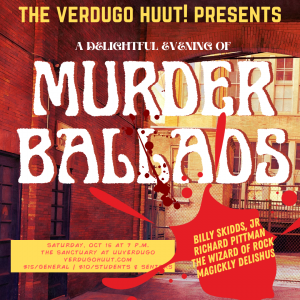 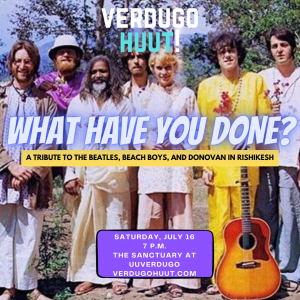